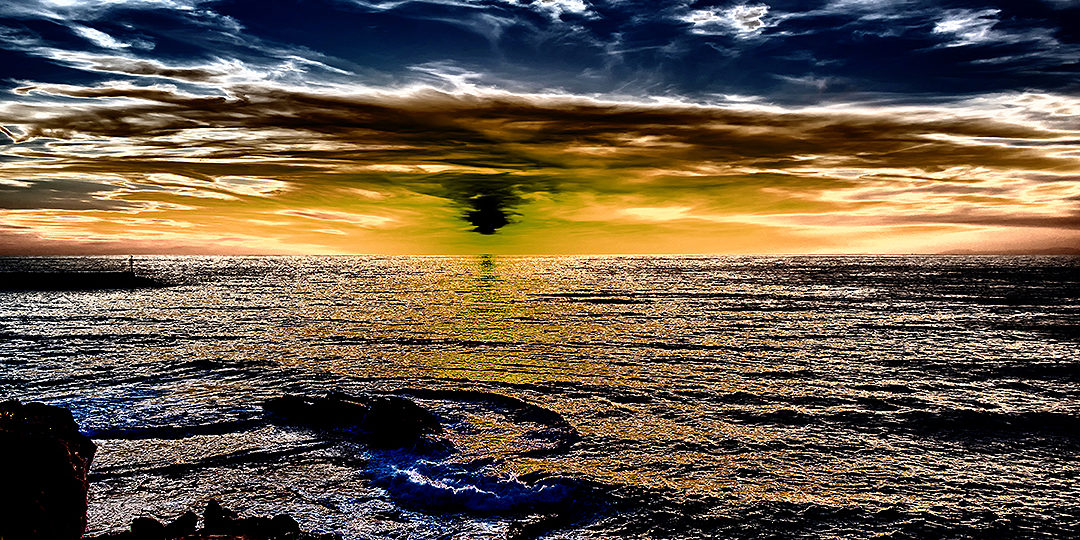 This short article is a bit different than my usual writings but I wanted to address an important issue that has always had a detrimental effect on our world but seems to be growing and spreading like a fast-growing cancer due to numerous factors. Narcissism is usually associated with individuals but it also affects entire groups, societies and countries. Narcissism is a disease of the ego, the one who claims to possess life. The individual who defines itself as unique, separate and apart from all others and from all life. Not all individuals are afflicted with narcissism, far from it, but narcissism can only affect those who feel and identify themselves as unique and separate.

In an alternate model noted in DSM-5, NPD is characterized by moderate or stronger impairment in personality functioning, demonstrated by characteristic problems in 2 or more of the following 4 areas;

In addition, NPD is characterized by the presence of both grandiosity and attention seeking.

We can see how this ‘scientific’ diagnosis applies to individuals but how does this diagnosis of narcissism apply to groups, societies and countries?

Consider a society that considers itself better than all others. A society that has little empathy. A society that is arrogant yet requires and bathes in the admiration of other groups and individuals. A society that believes it is entitled to benefits that it has not really earned and a society that exploits many of its members as well as others outside its group. This society could be considered a narcissistic society.

So, what can we do about narcissistic societies? How can we best deal with them and how can we change them?

Eventually, humanity will evolve beyond narcissism and the societies it infects. It might take centuries but it will eventually occur. It usually takes great trauma for a society to change and evolve. Humanity seldom makes major changes without upheaval. But the evolution of humanity is as inevitable as the sun rising in the morning and setting in the evening. In the meantime, how do we deal with narcissistic societies and groups? In most cases we must remain engaged but with caution, keeping the group at arm’s length. We should recognize their toxicity and protect ourselves accordingly. In some cases, we must disengage and isolate the group from the world at large. When we do this we allow them to implode thus bringing about the conditions necessary for their evolution beyond narcissism.

Narcissism is ubiquitous in our world. It always has been. But that does not mean that it will continue to be this way. By human standards, evolution is an extremely slow process but it will eventually transform humanity beyond narcissism or humanity will cease to exist.