Humanity is evolving. Not so much physically but emotionally, socially and intellectually. The pace of human evolution is increasing even if it appears too slow to many. Behaviors that were once accepted as normal have now become unacceptable in many societies. The ways in which human beings treat each other, other creatures and the environment in general have changed a great deal over the past 300 years and the pace at which these changes are now taking place is increasing.

There are reasons that the pace of human evolution is increasing now. Due to a number of factors, the impact that human beings have on each other and the entire planet has increased tremendously. With technological advances, the harm that human beings can perpetuate upon each other and the entire world has been amplified exponentially. With advances in communication we have become hyper-aware of even micro events in the world at large beyond our own locality. Due to these and other factors the speed at which humans evolve will only increase.

This increased pace of evolution also brings with it an increase in resistance, chaos and upheavals in societies. Those who are uncomfortable with change and evolution struggle against it. Some see this human evolution as a threat to their way of life or their livelihoods. Some see it as a threat to their power and position. And there are many who see this resistance as a way to increase their wealth, influence and power by manipulating these situations to their advantage. But, when it comes to evolution, I quote from the Borg, “Resistance is futile”.  No matter how much resistance there is to change, change will occur. It is as inevitable as the sun rising in the morning. Humanity is evolving and we are currently the participants and the witnesses to this on a daily basis.

By normal evolutionary standards these transformational changes are occurring quite rapidly but they will still take decades, if not generations, to reach critical mass and to completely transform our societies.

I say all of this in order to make a specific point.

As humanity evolves we become more compassionate, more thoughtful, more supportive, more caring, stronger in our inner sense of right and wrong and our commitment to doing what is right. As we evolve, we recognize our interdependence more profoundly and realize that we are all in this together and that survival depends upon cooperation rather than conflict and resistance to evolution. As we evolve it becomes less and less acceptable for human beings to abuse each other, to abuse other creatures and to abuse our environment.

Each day individuals and groups take tangible steps to facilitate change in our world. Each day more people commit themselves to helping and supporting their fellow human beings, other creatures and our environment. As awareness of the need to protect the most innocent and vulnerable among us spreads, the demand for change increases. Human evolution takes tiny daily steps. Each time a human being takes a stand and a tangible step to ending child abuse, the abuse of innocent women and men, the abuse of vulnerable animals and the abuse of our environment, human evolution progresses a minute amount. But these daily evolutionary changes will build upon each other and, over many decades, reveal a more evolved humanity and a healthier world for all life. 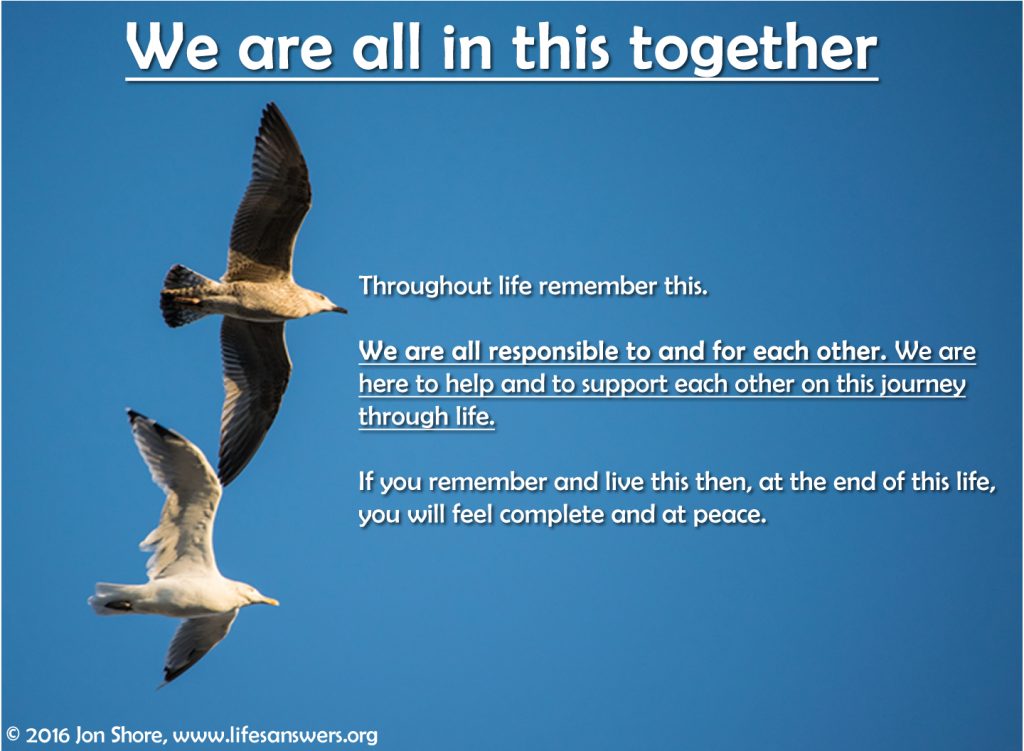 There are thousands of groups and other humanitarian and environmental projects involved in facilitating humanity’s evolution. Groups focused on protecting;

These groups may appear to have very different agendas but beneath the differences is one underlying theme – the evolution of humanity. To be better and to create a better world.

For instance, groups that work to protect children from various forms of abuse such as pedophilia, groups working to end the systematic abuse of women and groups working to end the immoral treatment of animals such as raising wild animals to be non-threatening in closed private parks just to allow them to be killed for trophy hunting, are actually more similar than they recognize. All these groups are working to change the perceptions of human beings to the wrongness of these activities and to end them. These campaigns lead to evolutionary change for the entire human race and a better, healthier and safer world for all.

I believe it would be beneficial to somehow bring all these thousands of groups and individuals together to coordinate and cooperate and to support each other’s efforts. The power and strength of millions around the world can overcome all resistance to humanity’s evolution and cause it to be less traumatic and chaotic. Maybe creating an international coordination and support organization for Protecting the Innocent, (PTI), and vulnerable is timely now. If all the thousands of diverse organizations and millions of individuals recognize that we are all working on the same project from different angles the strength of all those millions can be brought to bear.

The problems facing humanity and our world are immense and complex. There is no one single solution. But if millions of us work together to find and implement solutions then there is nothing that we cannot accomplish.

These changes will not occur overnight but they are occurring day by day, little by little. The evolution of humanity is inescapable. “Resistance is futile”.

If you are interesting in participating in or sponsoring such a project just contact me through Lifesanswers.org.

To repost or reprint this article please contact Jon at reachout@lifesanswers.org